Not all heroes wear capes – some wear cotton shirts and perhaps a trucker hat. Well, maybe not all of the time but for the Miller household, this could be the case. Whenever people are in need, these ordinary heroes appear out of nowhere to help save the day.

Heroes can be doing their duties and don’t think much of it. Perhaps, they know the people who need saving, so they jump into action. But the most touching hero stories are the ones where the hero is a total stranger to the ones they save. This helps restore our faith in humanity.

8-year old boy Perryn Miller was in Utah with his family to spend the holidays. He started having a chronic case of headaches, and it bothered the family that it wouldn’t go away. They anxiously went to the local hospital to have Perryn’s head scanned. 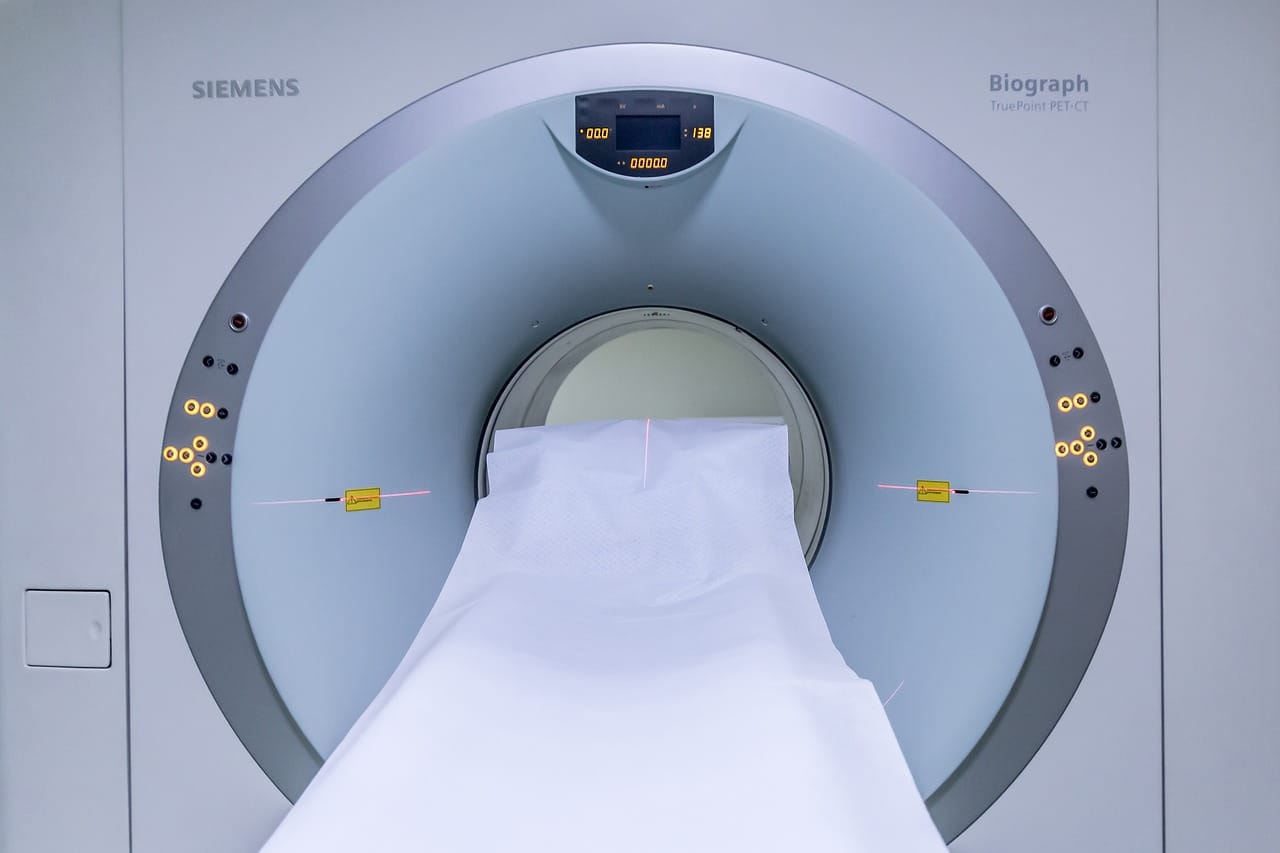 Their worst nightmares came true – Perryn was diagnosed with stage 4 brain cancer. He went into surgery, and the doctors have successfully removed the brain tumor. However, he’s not in the clear yet. He’ll need to undergo chemotherapy and radiation for a couple of months to eradicate the malignant cells.

The Millers opted to stay in Utah to continue with the treatment until the cancer is in regression. Perryn will need all the good vibes and moral support he can get to have a fighter’s disposition to beat cancer. And Perryn is always looking for his best friend, their pup Frank who was left at home back in North Carolina.

The Miller family now has a problem on their hands. Enter Robert Reynolds. Robert is a former trucker who read about Perryn’s ordeal, and he volunteered to pick up Frank back at their home. He drove 2,300 miles to collect the pup and reunite him with Perryn.

Robert is a total stranger to the Miller family, but this kind act surely endeared him to their hearts. On top of this, Robert volunteered to drive Frank back when he needs to go back to North Carolina.

See Perryn and Frank’s reunion in this video below:

ACT OF KINDNESS: This 8-year-old boy was diagnosed with cancer while on vacation. He missed his puppy at home – so a stranger offered to drive the dog across the country to reunite them 💙🐶https://www.cbsnews.com/news/stranger-reunites-8-year-old-boy-recovering-from-surgery-with-his-beloved-dog/

Man Ran Inside His Burning Home To Rescue His Pittie

Playful Dog Finds Ink Cartridge In The Bin And Dyes Herself...

Recently, Rosie, the Bichon Frise, managed to give herself a makeover that caught her mom by surprise. Tracey Collin, Rosie’s owner, was sitting in...

Homeless Beagle Showcases Climbing Skills At An Attempt To Escape The...

Man Ran Inside His Burning Home To Rescue His Pittie

Homeless Dog Who Spent The Winter On The Freezing Ground Saved...